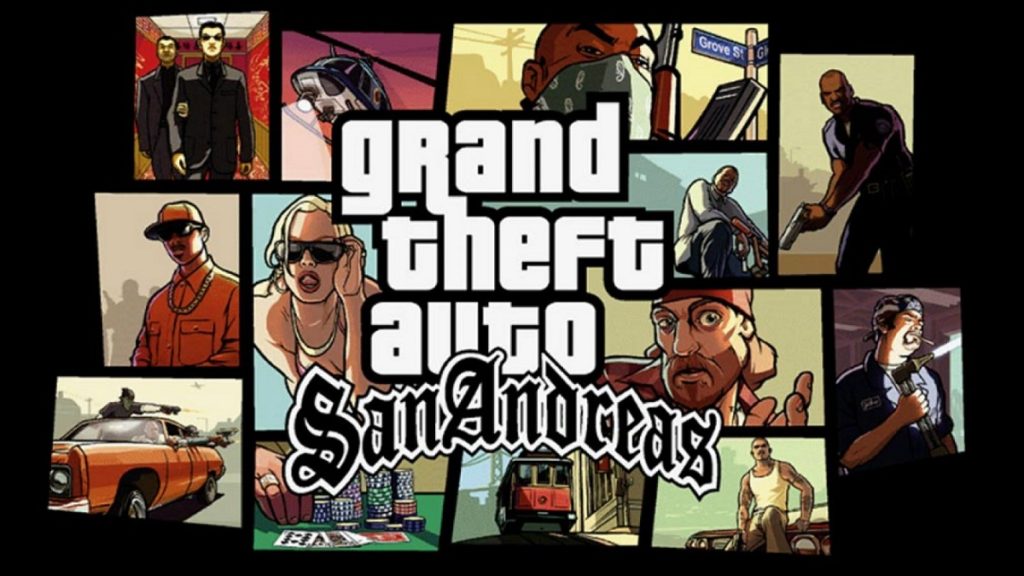 First released in 2004, GTA: San Andreas was one of the most popular installments of the open-world franchise, garnering multiple awards and being lauded as one of the greatest games of all time, thanks to its realistic storyline, amazing soundtrack, and seamless gameplay. It was the best-selling PlayStation 2 game of all time, and is often considered a landmark of the entire gaming culture.

9 years later, in 2013, a mobile port of the game was released for iOs, with Windows and Android getting a slice of the pie a year later. Since then, GTA: San Andreas Mobile is still one of the highest-rated games in both the Apple Store and the Google Play Store. Mystery Case Files, eat your heart out!

Just like the console and PC versions, GTA: San Andreas Mobile has its fair share of cheats, both for the iOs and Android versions. However, even after almost a decade since the mobile release, modders and gamers have yet to uncover every Easter egg the game has to offer, with many fans unlocking new cheats, and rediscovering old cheats from the PC version.

GTA: San Andreas Mobile’s cheats relies on the debug engine that the third-party developer, War Drum studios, installed to make game testing and other critical development processes easier and faster. This is very much common in the game development industry, especially in open-world games like GTA or The Elder Scrolls, where the sheer size of the game means that an infinite number of variables are constantly playing with each other, which, in turn, can lead to unforeseen bugs every time the game is played. To make it easier for gamers as well, game devs will almost-always leave in these debug engines just so players can debug the game if (or when) the game goes wrong.

Of course, veteran gamers know that a debug engine is basically a cheat-whenever-you-want console, if you know the right code. Luckily, the GTA games have a long and storied history of providing their players with cheats. However, unlike other games, GTA’s cheats are often meant to make the game more fun, rather than just the basic god mode or weapon spawns.

In fact, it’s been common practice for Rockstar Games to sneak in cheats that are meant to make player progress easier. Keyword, however, being easier: the cheats in GTA: San Andreas Mobile aren’t meant for you to skip through entire sections of the game. Rather, they’re designed to lessen the frustration, especially in harder difficulties.

How to Use Cheats in GTA: San Andreas Mobile

Note: Some of the cheats we’ve lifted below come straight from the PC version. Most of these have been tested, but some might cause your GTA: San Andreas Mobile game to crash or bug out. The most common bug players have reported is the screen suddenly spinning out of control. Should this happen, simply pinch the screen, zoom in and out, and it should stop.

Below is a list of cheats that the GTA: San Andreas Mobile gaming community have collated over the years. Follow the instructions above, and you should see these cheats work immediately after inputting in the console:

Also repairs a vehicle if you’re in one

Completes the missions you are currently on. Just note it doesn’t work for all missions

Makes you totally invulnerable to ANYTHING within the game – bullets, drowning, etc.

Raises your level for all weapons to Hitman

Skips you time ahead in-game by exactly 4 hours

Shows the the mobile interface for the game (ie controls)

Changes various in-game stats: money spent on tattoos, times Carl has been busted, and pedestrians wasted. Complete each action one more time and the relevant Achievement would be unlocked (if cheats didn’t disable Achievements)

Gives you the minigun, thermal goggles and a sex toy. Re-enter the code and your thermal googles will become night vision goggles