Harry Potter Film Ratings in the US and the UK 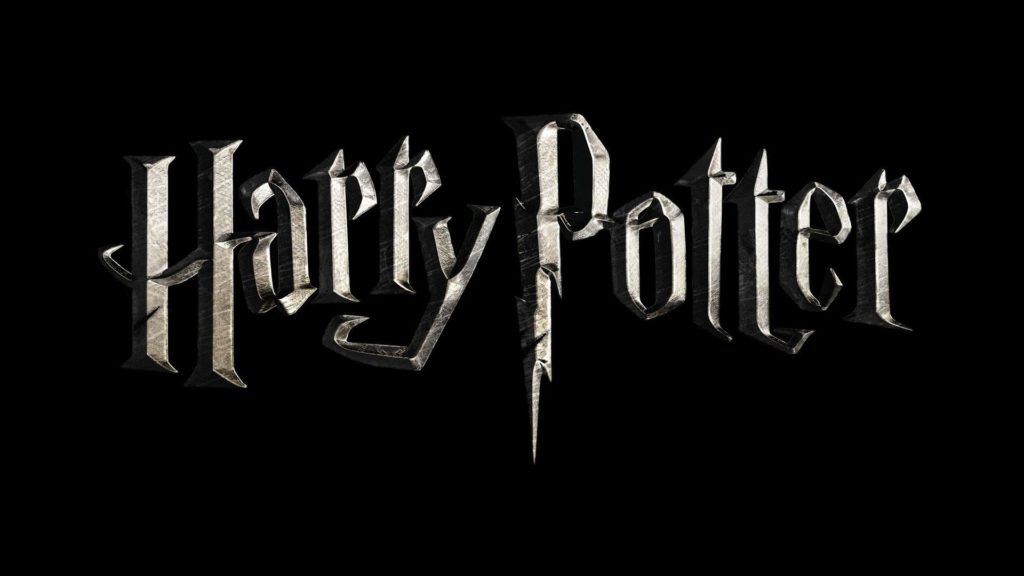 Not a lot of people know this, but J.K. Rowling first wrote the Harry Potter books to be children’s fiction. If you look at the various editions of the seven books, you’ll find that there are covers that feature drawings that look like they belong in children’s fiction, but then you’ll also find editions that are labeled “adult edition covers” or the like. This is Rowling and her publisher’s way of expanding their market to older readers because people of all ages can appreciate Harry’s story.

Harry Potter and the Philosopher’s Stone

Also known as Harry Potter and the Sorcerer’s Stone in the United States, the film had only PG ratings in both the United States and the United Kingdom. It means that audiences of all ages are allowed to watch the film in cinemas, but young children must be accompanied by a parent. This is because there are some scenes that some parents wouldn’t want their children to watch without them having to explain.

Looking back, I think it’s because of scenes like the flashback of Voldemort killing Harry’s mother, the abuse Harry receives from the Dursleys, the scene of Voldemort drinking from unicorn blood, Ron falling unconscious, Quirrell trying to strangle Harry to death, and Quirrell disintegrating. Some parents may not see them as extremely violent scenes, but there are those who might think that their children are too sensitive for such material.

Harry Potter and the Chamber of Secrets

The series maintains its rating in both the US and the UK due to its mild themes. You have scenes like the Dursleys locking Harry in his room, Dobby hurting himself, underaged driving, injuries from Quidditch, a scene that initially implies that Mrs. Norris the cat was killed and someone had used her blood to write on the walls (though it’s later revealed that the cat was simply petrified and it was chicken blood), a violent serpent, an army of hungry spiders, and Ginny Weasley nearly dying.

Harry Potter and the Prisoner of Azkaban

As the Harry Potter series continues, it touches more on mature subjects as it introduces wizarding politics. Thus, this is the last film in the series that would maintain a PG status in the UK. This is the first time the series threatens to show a death on-screen (Buckbeak and Sirius’ executions), so it’s no surprise that the PG rating stuck – even if neither of them end up dying in this film.

Other scenes that most likely contribute to the PG rating is mentions of Sirius’ alleged murderous rampage, Harry vowing to kill Sirius out of anger, dementors, Hermione punching Draco, the initial implication that Buckbeak died, and the concept of time travel, which may require an adult to explain to younger children.

Harry Potter and the Goblet of Fire

This is the first movie in the Harry Potter series that raised the film rating from PG. In the United States, a PG-13 rating means that parents are strongly cautioned against bringing children younger than 13 years old, but they are still allowed to bring younger children at their discretion. In the United Kingdom, children under 12 years old can only see the film in the cinema if accompanied by an adult.

The most obvious reason why Harry Potter and the Goblet of Fire would be the first film to reach a higher rating than PG is because it’s the first time we see people die on-screen. And because the film takes place during the Tri-wizard Tournament, there are more violent scenes Harry gets into. This is also the film where romantic relationships are first explored, which some parents might think is inappropriate for young children to learn.

Harry Potter and the Order of the Phoenix

The film maintains its PG-13 and PG-12 ratings for the US and UK cinemas, respectively. This may be due to the scenes in the Ministry of Magic where Sirius Black dies and the Death Eaters try to harm Harry and his friends.

There are also allusions to the fact that Bellatrix Lestrange enjoyed torturing Neville Longbottom’s parents. During Dolores Umbridge’s stint as Headmaster, she also subjected the students to small physical torture. Harry also experiences his first romance with Cho Chang.

Harry Potter and the Half-Blood Prince

I’m personally not sure why the MPA would lower the ratings of Harry Potter and the Half-Blood Prince back down to a PG because I always thought that this part of the series was the darkest one of all. Aside from the fact that this is the film where Dumbledore dies, I found that scene where Dumbledore forces himself to drink the Potion of Despair and begs Harry to kill him to be the most disturbing.

Aside from that, it’s the film where the main characters explore more mature romantic relationships, including a scene where Ron is accidentally drugged by a love potion meant for Harry. There’s also a scene where Harry accidentally gives Draco a nearly fatal injury during their fight in the bathroom using the Sectumsepra spell.

The US rating would go back to PG-13 and the UK rating stayed in the PG-12 rating. However, director David Yates said that the scene where Bellatrix tortures Hermione went on for over five minutes. If this is true and actress Emma Watson’s screams were as horrible as he claims, it’s likely that having that uncut scene in the final film would have raised the film rating.

With Dumbledore dead and Harry no longer welcome at Hogwarts with Voldemort taking over the Ministry of Magic, the film series took a much darker turn. The movie has plenty of violent scenes both on Harry and the captured Muggle-borns. And, of course there’s this sexually suggestive scene.

The final film culminates in the Battle of Hogwarts with losses on both sides, so it’s no surprise that the Harry Potter series ended with a PG-13 and PG-12 rating. On Harry’s side, we see the bodies of Remus Lupin, Nymphadora Tonks, Fred Weasley. We also see Ron’s ex-girlfriend, Lavender Brown, savaged to death by Fenrir Greyback and feebly stirring before dying from her injuries.

And then we reach the ending where Harry seemingly dies and meets Dumbledore in what looks to be King’s Cross Station. If you read in between the lines, this is a scene where Dumbledore represents Death and gives Harry the option to choose whether he wants to die or return to the world of the living.

Film Rating System (and Why They Matter)

Almost every country has a governing body dedicated to rating a film for the appropriate audiences before it can be released to the public. This is because while some movies will be generally safe for children because it doesn’t show graphic scenes or ideas that are harmful, there are also movies with scenes that feature gore or horror that can upset them. Some movies also feature things like robbery or mild violence which are common but will require parental supervision so that a parent can explain why acts such as these are bad.

And in some cases, a movie can be filled with so much graphic and violent content that the governing body will think that children below a certain age should not be allowed to watch a movie in the cinema at all. A studio can choose to cut certain scenes from the film to lower its rating, but overall if they want to release the film to cinemas and sell copies of the movie, it must be rated first.

If you’re not from the United States or the United Kingdom but still want to find out the ratings for the Harry Potter films in your country, the IMDb provides a list of certifications for every movie. Simply search for the film you want and then scroll through its details until you find the rating.

While these scenes are featured in the books, the way they are portrayed can be very graphic and visually disturbing to young children. So, while the Harry Potter films are based on children’s books, the films require some parental guidance in case there are children in the audience who might be disturbed or confused by some of the scenes they see.