Is the Hunger Games from Mockingjay a Real Bird? 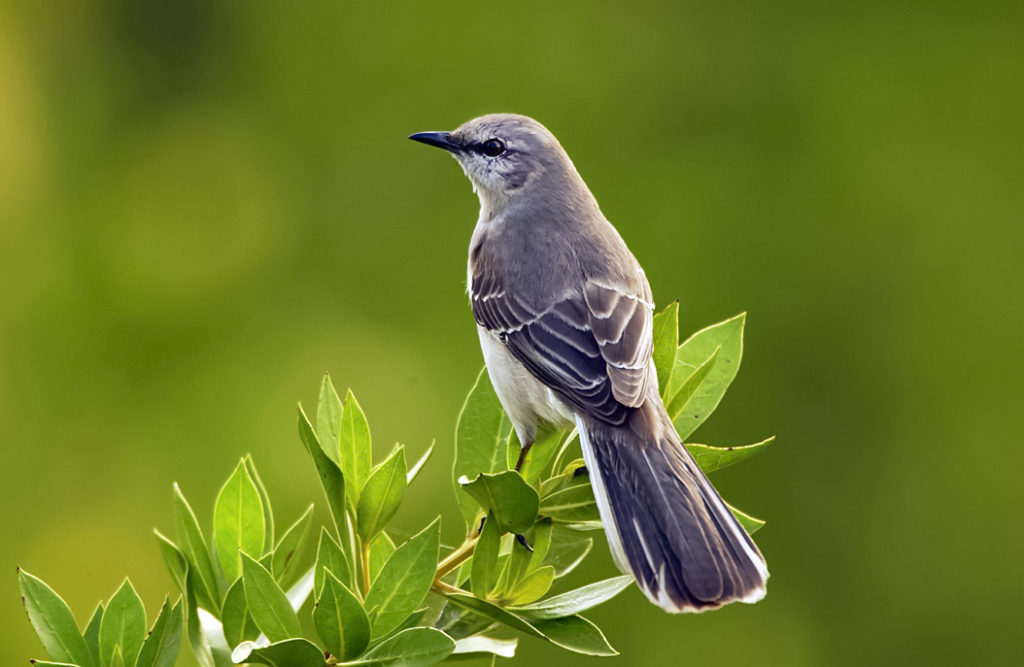 The mockingjay was consistently a symbol throughout The Hunger Games franchise. It was featured on the book covers of the original trilogy. The mockingjay was also Katniss’ symbol thanks to her iconic pin and also became the symbol for the Second Rebellion.

One question a lot of people seem to ask is whether or not the mockingjay is a real bird. To answer that question: it’s not. Mockingjays are a fictional bird that exists only in the Hunger Games universe. That’s not to say, however, that the bird doesn’t reference any real-life birds that exists, because it does. Here’s everything you need to know about the mockingjay bird.

Mockingjays are a special type of bird in the Hunger Games universe. One can identify a mockingjay by its dominantly black color with white patches under their wings. They are fairly common all over Panem, as Katniss mentions that they are “as rare as rocks.” She also describes them as being “tough as rocks,” meaning they can survive different types of environments.

Origins of the Mockingjay Bird

The mockingjays are a relatively new type of bird, spawning only towards the end of the First Rebellion by accident. During the Dark Days, when the First Rebellion began to fall apart, the Capitol created a genetically-modified bird muttation called the jabberjay. These are exclusively male birds designed to fly in rebel territory, spy on conversations, fly back to the Capitol, and repeat everything that was said. This was briefly used to the Capitol’s advantage to learn of rebel attacks. 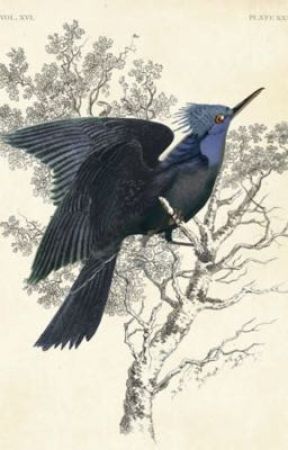 In the books, Katniss says that the jabberjays were released into the wild as the Capitol thought the exclusively male birds would eventually go extinct. Jabberjays themselves eventually did go extinct, but not before mating with female mockingbirds (a bird that does exist in real life) and producing a new kind of bird: mockingjays.

In a deleted scene in Catching Fire, President Snow tells Head Gamemaker Plutarch Heavensbee about the history of jabberjays. When the jabberjay project was shut down, the Capitol ordered the jabberjays to be exterminated. He claims that some escaped, ended up in the wild, and mated with female mockingbirds. This resulted in offspring known as “mockingjays”

Whichever version of history you choose to believe, the mockingjays were born. These birds took the unique features of both their jabberjay and mockingbird heritage. A mockingjay can copy both other birds and humans. However, it doesn’t have the jabberjay’s ability to copy a human’s words but only the tune a human sings or speaks. Also, a mockingjay will not copy a human’s song unless they like the singer’s voice. It can memorize the tune and melody of entire songs if a person sang to them. If a person sings and the mockingjays fall silent, it means that they like the song and are paying attention.

Use of the Mockingjay in the Books

Mockingjays are simply everyday birds in the Hunger Games universe, though they have some uses. In District 11, where citizens like Hunger Games tributes Thresh and Rue handled Panem’s agriculture, mockingjays have a practical purpose for telling time. When the flag used to signal the end of the workday is raised, Rue (or anyone who sees it) whistles a four-note tune mockingjays pick up and spread to all the nearby mockingjays so the workers can hear the signal.

The only other time we see this is during the 74th Hunger Games is when Rue teaches Katniss how they use mockingjays in District 11. Katniss plans to destroy the Career pack’s food, since she knows they have never experienced living in hunger and will be at a disadvantage. However, their plan requires them to separate: Rue will light fires to serve as a decoy, while Katniss destroys the Careers’ supplies. Rue shows Katniss how she can signal she is safe by using the mockingjays to sing the four-note tune.

The symbolism of the Mockingjay

Thus, Mockingjays were already a sort of symbol or defiance against the Capitol before it became known as Katniss’ symbol. Initially, Katniss’ mockingjay pin belonged to Maysilee Donner, a District 12 girl who was reaped for the 50th Hunger Games along with Haymitch. Maysilee died in the arena, but her pin was given back to her family and it eventually belonged to Maysilee’s niece, Madge Undersee. Madge gave it to her best friend, Katniss, when she volunteered in place of her sister, Prim, to remind her of home.

It’s a huge coincidence that the iconic pin she wears shows the mockingjay, as her actions eventually make her akin to their symbolism. Although she only volunteered for the 74th Hunger Games reaping to take her sister’s place, Katniss’ actions have been rocking the boat the Capitol sought to control. She causes an uproar when she mourns Rue’s death, she nearly killed herself and Peeta and thus threatening to devoid the Capitol of a victor. So, in a way, Katniss herself becomes associated with the mockingjay. When she joins the revolution, the mockingjay becomes the symbol of the rebellion and defying the Capitol.

To the Capitol, the mockingjay was a constant reminder of their mistake. However, after Katniss and Peeta win the 74th Hunger Games and before the end of the 75th Hunger Games, the mockingjay had become a fashion accessory and was seen on jewelry, clothes, and tattoos. This became Katniss’ token, and those who wanted to stay trendy had to have at least one mockingjay-related item. While Snow pretended to be OK with this trend, Katniss knew he hated how his own Capitol citizens were turning a symbol of the Capitol’s failure into an icon.

For Capitol rebels like Plutarch Heavensbee, the trend allowed them to sport the mockingjay without repercussion. Plutarch had a watch that secretly bore the image of a mockingjay, which he showed to Katniss as a hint that he was on her side. However, Katniss assumed he had it for vain reasons and kept it secret because he didn’t want other people to copy him.

After Snow publicly branded Katniss a traitor, he made the mockingjay symbol or any symbol attached to Katniss banned.

Mockingjay In Real Life: The Mockingbird and the Blue Jay

While the jabberjay and the mockingjay are fictional, the mockingjay’s other ancestor, the mockingbird, is real.It’s also possible that the Hunger Games author, Suzanne Collins, based the mockingjay off the blue jay. The mockingbird’s scientific name is Mimus polglottos, which translates to “mimic of many tongues.” This is because they can imitate the sound of other birds. The blue jay, on the other hand, can mimic human speech and other sounds.

However, it’s possible that a jabberjay can also be a muttation of the parrot or many other birds that can imitate human speech. Given that jabberjays can mimic entire conversations and mockingjays can memorize entire songs, it’s unlikely that a bird in real life can handle imitating a sound that long.