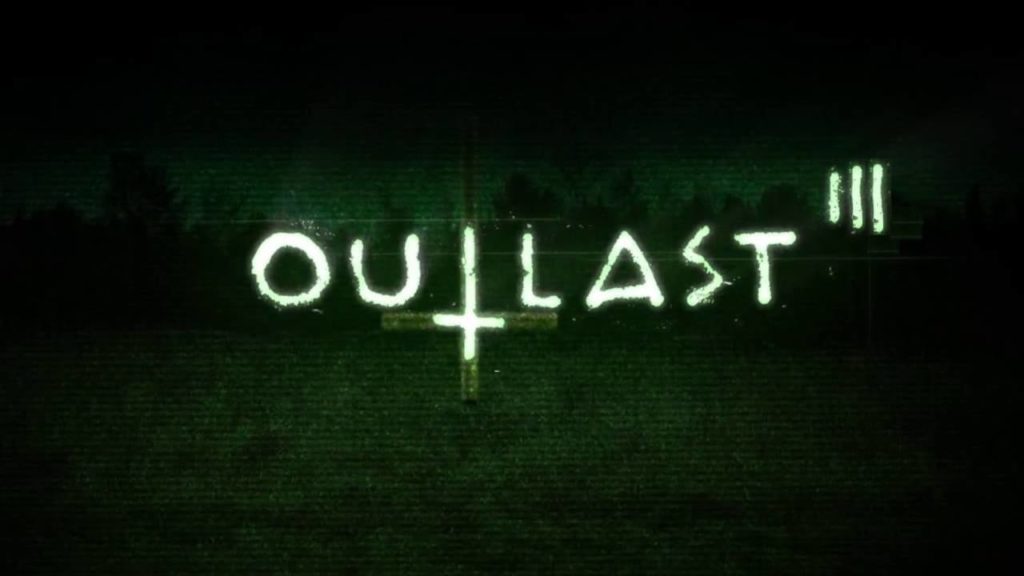 Aside from the rumored Left 4 Dead 3 game (tl;dr – Valve confirmed it was a no-go), another game I’m really looking forward to is the future Outlast 3. While Red Barrels hasn’t given a release date yet, they confirmed an Outlast 3 was likely in the near future in 2017.

They also mentioned that, unlike the original Outlast and Outlast: Whistleblower, they could not add downloadable content to Outlast 2. Instead, they’ll be working on a smaller project to be released before the release of Outlast 3.

And in October 2019, Red Barrels finally released information on the new game.

The developer is most popular for Outlast, Outlast: Whistleblower, and Outlast 2, so it was no surprise that people were thinking it was a teaser about the promised Outlast 3 after almost two years after confirming that there would be a third (technically fourth) game.

Welcome to The Outlast Trials. The Red Barrels team is excited to announce our latest project in the Outlast universe….

Posted by Outlast on Wednesday, 4 December 2019

While still in production as of writing, Red Barrels announced what we can expect from the game. Set during the Cold War, The Outlast Trials is a multiplayer survival horror game that can have up to four players. This is not Outlast 3, but it supposedly takes place in the same universe as Outlast and Outlast 2, just at an earlier time.

Based on Red Barrels’ announcements, the game puts four players in the shoes of tests subjects participating in an unknown experiment.

Personally, I sense that Dr. Rudolf Wernicke will make an appearance. According to the lore in the first Outlast, Wernicke was a German scientist brought to the United States during Operation Paperclip. World War 2 ended in 1945, but the Cold War began two years later. Before Wernicke ended up working for the Murkoff Corporation, he spent a few decades doing government research for the American government.

What that research is isn’t specified, but given that his area of expertise is in intensive dream therapy, it might have something to do with the work he eventually became involved in during the events of Outlast.

So, could it be possible that we’re playing as Dr. Wernicke’s test subjects? It’s highly likely, considering they’re called “The Outlast Trials.” But we’re just going to have to wait and see until the game is released – and hopefully in the near future.

The world of the Outlast games are nothing like, say, Mystery Case Files or any other old or 2D games that are flat. It’s a huge world filled with hours of gameplay, so it’s hard to predict what Red Barrels will have in store for a third sequel.

We can, however, predict some of the things we can expect from Outlast 3.

The events of Outlast, Outlast: Whistleblower, and Outlast 2 happened all because of the Murkoff Corporation. And while my prediction of The Outlast Trials includes a pre-Murkoff Dr. Wernicke, you have to remember that The Outlast Trials is supposed to be a smaller game too small to be considered Outlast 3, so it’s acceptable for it not to be connected to Murkoff.

But given the connection between Outlast and Outlast 2, it’s only fitting that Outlast 3 will also be connected to the other two games by the main antagonist of both games, the Murkoff Corporation.

In Outlast, it was Murkoff’s experimentation on asylum patients that led to the fate of Miles Upshur, and towards the end, we see that Murkoff has its own paramilitary forces to take out anyone that can leak what’s really going on in its facility in Mount Massive.

And in Outlast 2, while set in an off-the-grid town in the middle of an Arizona desert, you can find documents that point towards Murkoff as the cause of everyone’s insanity. And that lightning storm and growing sun we see towards the end? What if Blake has become so engulfed by mind control that what he actually sees is Murkoff destroying the evidence of their failed project? We’ve seen them do this before in Whistleblower, when their paramilitary forces shoot anyone (both patient and staff) that survived the events of Outlast, so what’s to say that they’re not above doing it in Outlast 2?

Murkoff has established itself as the main antagonist of the Outlast series the same way the Umbrella Corporation in the Resident Evil series is. So, it’s safe to say we haven’t seen the last of that corporation in the games to follow.

It’s Not a Sequel to Outlast and Outlast 2

According to Red Barrels, Outlast 3 won’t be a sequel to Outlast and Outlast 2. Instead, it will be set in the same Outlast universe but will be a complete departure from the first two games.

What this means for the game or gameplay, I’m not sure. It can be open to a lot of interpretation. But I’m guessing this means we won’t be hearing from Miles Upshur the Walrider, finding out what happens to Waylon Park, or hearing about the events of Outlast 2 anytime soon.

The Hide or Run Gameplay Stays, But…

Is it too much to ask for a shove option?

I like the idea that we’re playing as someone who can’t fight and their only option is to run or hide. I find that survival games that load me with a weapon are a bit of a cop-out and it makes the games too easy. In Outlast, you get the sense of frustration when your battery dies or the fear that an enemy has seen you enter a locker. I don’t want that signature gameplay to be thrown out the window for Outlast 3.

It could be years before Red Barrels releases Outlast 3. But as a fan, I’m really looking forward to what they have in store. For now, I’ll be keeping my eyes peeled for The Outlast Trials to see if it lives up to its predecessors. 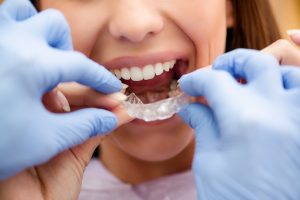 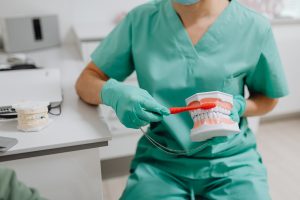 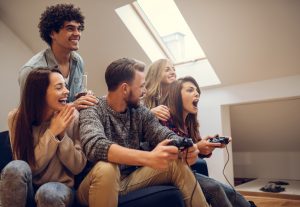