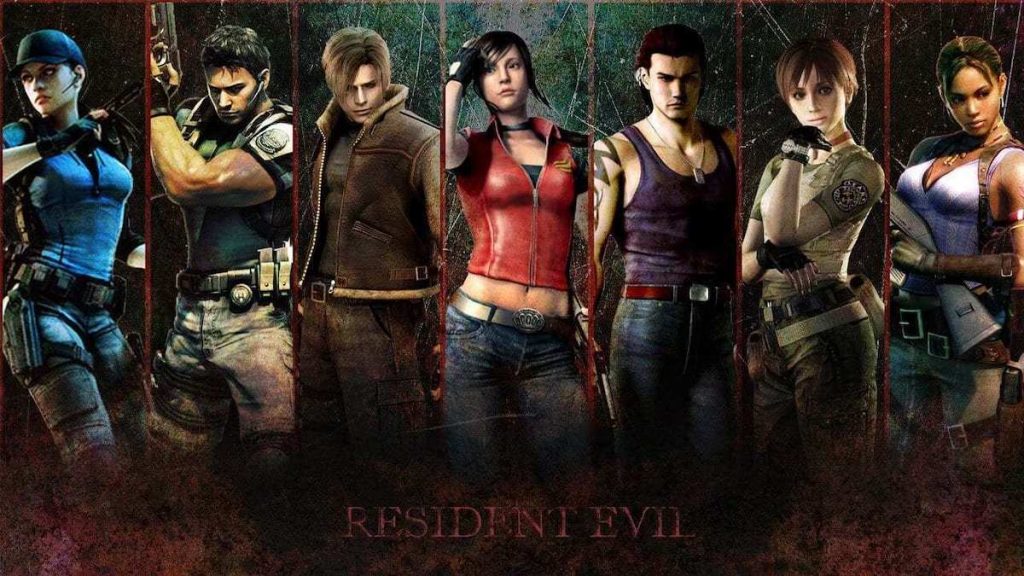 “Resident Evil” was one of the pioneers of survival horror gaming when it was first released in 1996. Known in Japan by its original name, “Biohazard,” the game has spawned more than 140 titles. The series remains Capcom’s most prominent and profitable franchises, with over 107 million copies of its titles sold.

The franchise is also home to some of the most iconic faces in video game history. Resident Evil’s characters run the gamut of heroic, like former S.T.A.R.S. member Jill Valentine, to the repulsive, like most of the employees of the nefarious Umbrella Corporation, which now has its own LinkedIn account.

Aside from fan-favorite Jill Valentine, there are literally dozens upon dozens of characters who have joined Resident Evil’s cast over the years. Here are some of the most famous and recognizable heroes and villains from the “Resident Evil” games. Reconnect or learn about them before you pick up a copy of the latest game in the franchise. 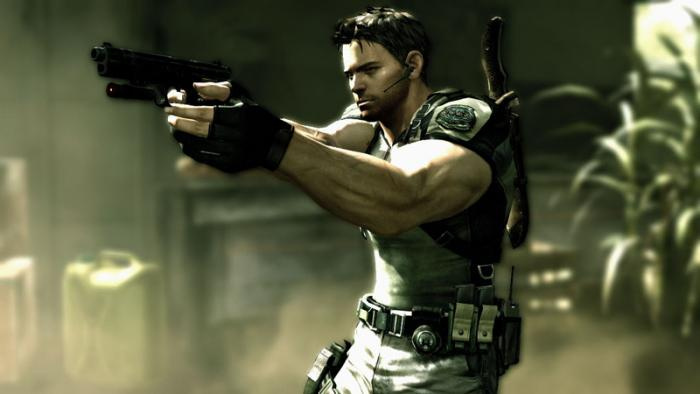 Jill Valentines’ first partner in the games and the brute to her brains during the Arkalay Mansion incident, Chris is brash and confident. A former soldier like most of the heroic “Resident Evil” characters, Chris can shoot and brawl with the best. After discovering Umbrella Corporation’s unethical genetic experimentation, Chris became one of the key members of a unit dedicated to destroying biochemical terrorism.

Chris Redfield has changed his appearance over the years. In the first games, he appeared like a generic brunette man, with a slim yet athletic build. When the fifth game rolled around, Chris put on some serious bulk, easily becoming the most muscular human in Resident Evil’s cast. Afterwards, the designers toned down his muscle mass and come “Resident Evil: Village,” he’s been given a huskier and more menacing look.

In the movies, Chris Redfield was played by Wentworth Miller and by Robbie Amell in the upcoming remake. 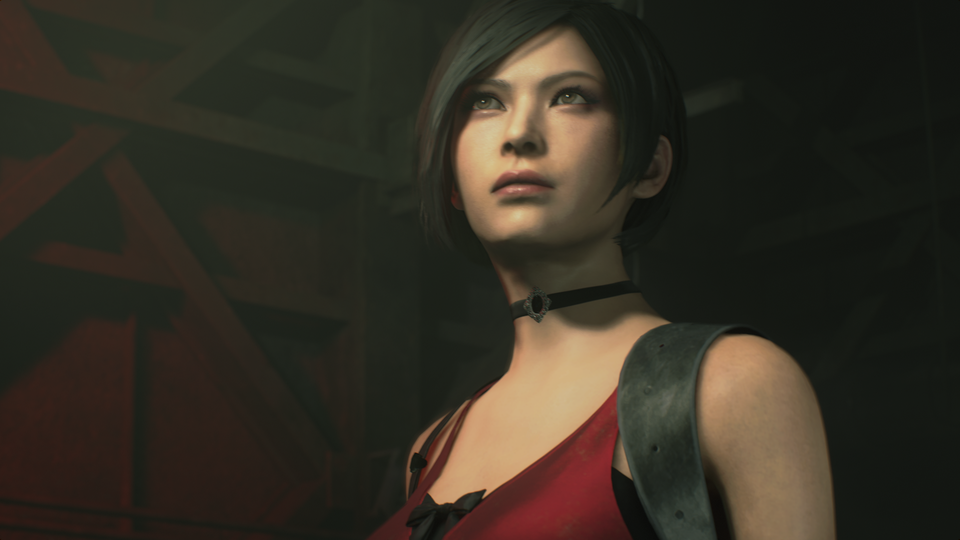 Asian-American spy Ada Wong first worked Chinese syndicates who wanted a piece of Umbrella Corporation’s bio organic terrors. She infiltrated the corporation and was caught up when Raccoon City turned into a zombie wasteland. After she escapes the doomed metropolis, Ada continued to work for the syndicate-backed rival to Umbrella. She has had multiple encounters with agent Leon Kennedy during her work as a saboteur and spy.

Ada Wong’s appearance is always tied with her short, stylish hair and clothes in some sort of red hue. Whether she’s wearing a short dress or a sexier version of the traditional Chinese cheongsam, if its red, its Ada Wong.

In the “Resident Evil” movies, Ada Wong was portrayed by Li Bingbing and by Lily Gao in the remake. 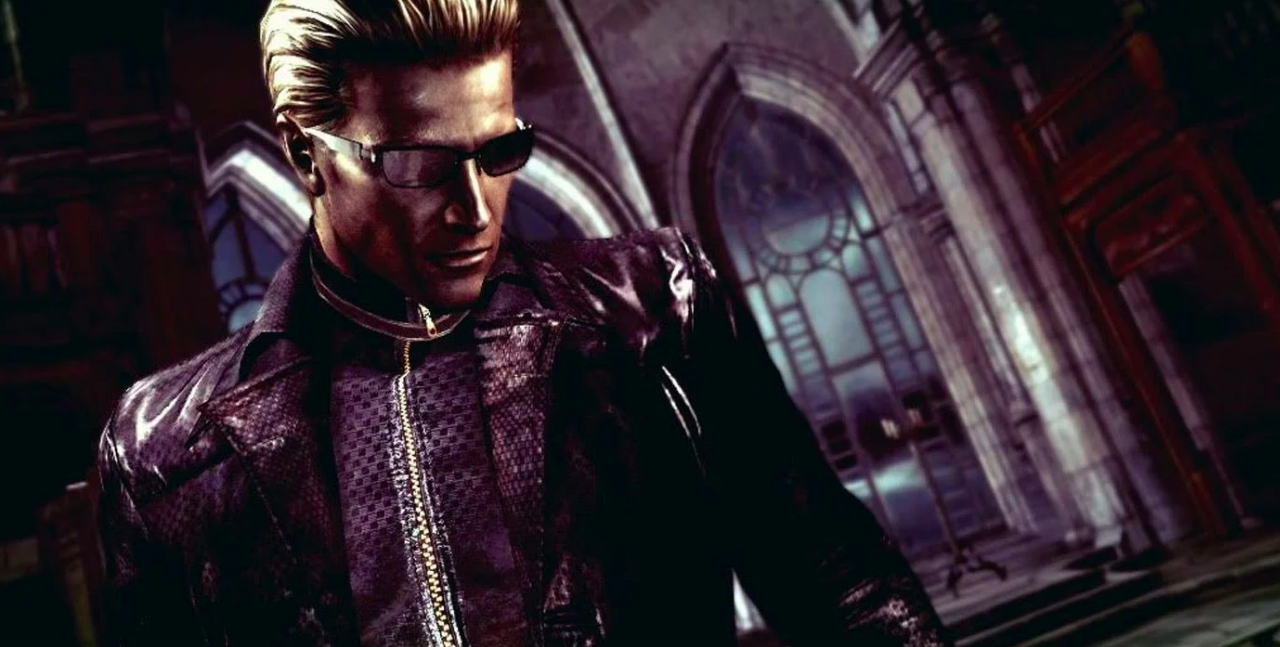 No franchise is complete without a memorable bad guy and Resident Evil’s cast of characters are full of plenty of them. None have caused as much misery and yet remained essentially the same as Albert Wesker. Formerly a lead scientist of the Umbrella Corporation, the blonde, sunglasses wearing Wesker soon defected when the Corporation began to fall. He stole information on creating bio organic terrors from Umbrella and soon became Jill and Chris’s most hated enemy.

Wesker was responsible for developing creatures like Nemesis, Resident Evil’s counterpart to Pyramid Head. After causing much misery, Chris finally managed to corner Wesker just as the now-mutated villain was about to release an extremely potent mutagen on the world. Wesker was destroyed by Chris punching him into a volcano and Jill firing a rocket straight at his face.

In the movies he was portrayed by Jason O’Mara in the third movie, Shawn Roberts in subsequent films and by Tom Hooper in the remake. 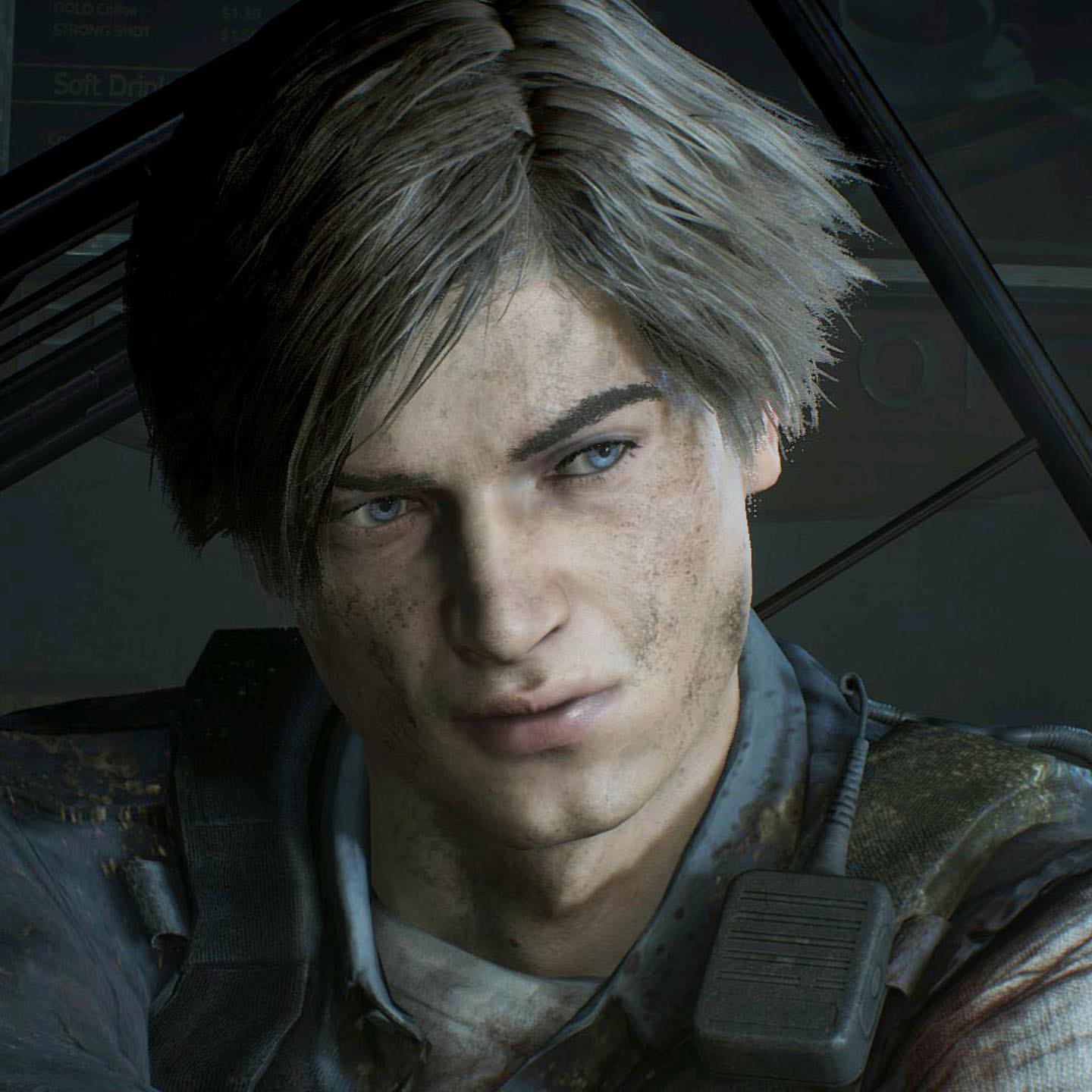 Every franchise has a pretty boy and the Resident Evil games are no exception. Leon Kennedy fills the role among Resident Evil’s characters. With his large, soulful eyes, boyband haircut and chiseled features, Leon may look more like a model than say a dangerous federal agent who has taken down countless horrors.

The former police officer started his career as a regular cop working at Raccoon City. When the city fell to infection and zombies, he fought his way out and established himself as a ferocious and tenacious fighter. His next most notable mission was to rescue the President’s daughter from a cult of mutants in Spain.

He was played by Johann Urb in the original movies and by Avan Jogia in the remake.

Resident Evil’s characters are as diverse as the games themselves. With each iteration and addition, the game’s roster of heroes and villains grows larger and more interesting. Appreciating them now is important to fully immerse yourself in the terrifying worlds these games present.

PrevPreviousJill Valentine: Girl Boss, Soldier and Monster Hunter
NextMarvel vs. Capcom 2: The Crossover to Save the MultiverseNext