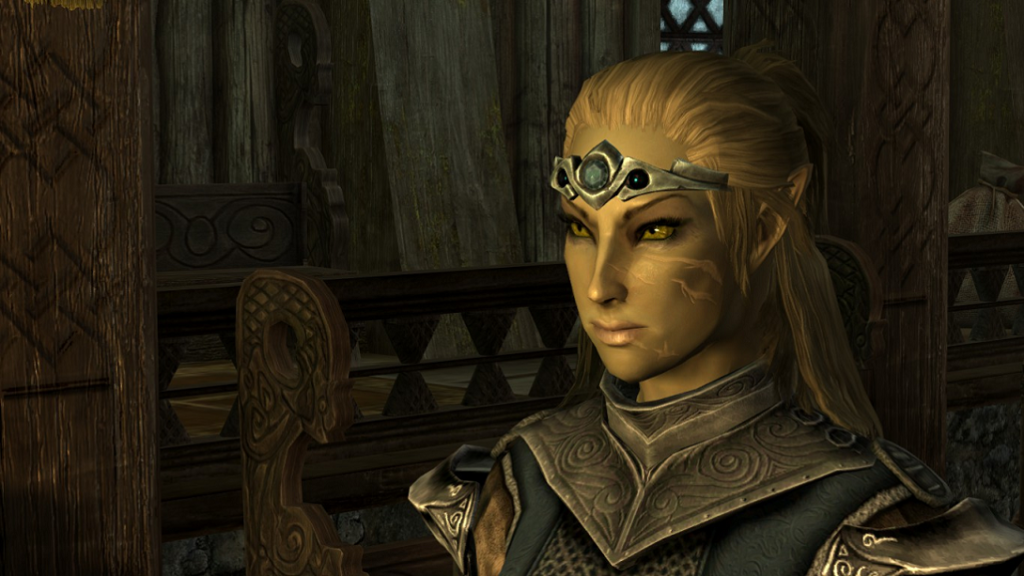 One of Skyrim’s best races for magic are the High Elf. Known as “Altmer” and hailing from the Summerset Isle, the High Elves are the game’s foremost Magicka users, thanks to their mythical heritage that they can trace all the way back to Nirn’s first peoples. In Skyrim, the Altmer are the best race for players who prefer magic over muscle, especially considering the High Elf’s special Racial Power, Highborn, which ensures you never run out of Magicka to blast your opponents away.

Who are The High Elf in Skyrim?

The High Elves, known in the Mer language as Altmer, are one of the oldest races of Mer in all of Tamriel. They are the earliest and direct descendants of the legendary Aldmer, who are, themselves, descended from the Ehlnofey, one of the first creatures created by the divine et’Ada, also known as the Aedra and Daedra.

When the Ehlnofey home world crash-landed into Nirn, they were separated into two groups: the Old Ehlnofey, who stayed and fortified the remains of their world, and the Wandering Ehlnofey, who were separated from their kin during the fall. The Old Ehlnofey retained much of their ways and culture, and passed it on to their Mer descendants, specifically the Aldmer. When the Aldmer evacuated Aldmeris, they settled in the Summerset Isles, southwest of Tamriel. There, they became the Altmer, a term meaning the “High Ones” or “Cultured Ones” in the Altmeri tongue.

As descendants of the divine Aedra, the High Elves are extremely proud of their heritage, bordering on arrogance and xenophobia. However, most human scholars in Tamriel will be deign to refute the Altmer’s claims of being the first civilized peoples in Tamriel. This pride has driven the High Elves to create elaborate traditions that seek to maintain the purity of their bloodline and their culture, choosing to mostly marry within their own kind, with half-breeds being extremely discouraged.

Physically, the High Elves are the tallest amongst the humanoid races of Tamriel, and the tallest species of Mer. Their skin maintains a pale hue with a golden tinge (although the human Bretons and Nords are much paler). Slender, with almond-shaped eyes (that range in color from amber to yellow to green) and pointed ears, the High Elves are also considered to be one of the most beautiful races in Tamriel, not to mention the most intelligent. Their direct link to the Aedra, however, is what gives them their natural power and affinity towards magic, something that no race (save maybe for the Bretons) can match. Although the High Elves maintain diplomatic relations with the Cyrodiilic Empire (via the Aldmeri Dominion and the Thalmor Embassies), they are usually disdainful, even racist, towards most humans.

Most of the High Elves who emigrate from the Summerset Isles end up becoming mages, enchanters, and alchemists in Skyrim. High Elves are also numerous in the College of Winterhold (off-topic, but the College of Winterhold is one of the best places in Skyrim for Quarried Stone), thanks to their powerful and innate magical capabilities. While tensions are high between the Nords and the Dominion, High Elves loyal to the Empire chose Skyrim as their new home, thanks to the region’s continued resistance to the Elven government. Despite this, the Nord rebel group Stormcloaks are still suspicious, if not prejudiced, against the High Elves (although to a far lesser degree than their Dunmer counterparts).

The High Elf during The Elder Scrolls V: Skyrim

Between the Oblivion Crisis (as seen in The Elder Scrolls IV: Oblivion) and the Dragon Crisis (as seen in The Elder Scrolls V: Skyrim), the Mede Empire, the primary government in Tamriel, is attacked and almost overrun by the Aldmeri Dominion. The Aldmeri Dominion is a military alliance of the Mer peoples, led by the High Elves (the Altmers) and their Wood Elf (the Bosmer) allies.

Although the Great War (known as the First War With the Empire by the High Elves) saw many casualties on both sides, by the beginning of the Fourth Age, it was evident that the Dominion was gaining the upper hand. To prevent the Empire being defeated by the Dominion for good, the Emperor signed the White-Gold Concordat, a treaty that heavily favored the Dominion in exchange for a tenuous ceasefire. Despite this, the Thalmor, the Dominion’s ruling government, is determined to end the dominance of humans and restore the Mer people to glory.

The “peace” treaty signed by the Empire and the Dominion, the White-Gold Concordat (named after the White-Gold tower in Cyrodiil) gave heavy concessions to the Elves, including:

Despite the extreme resentment Nords feel towards both the Empire and the Aldmeri Dominion, a Thalmor Embassy was opened in Skyrim (located west of the Nord city of Solitude). In Skyrim, Thalmor Soldiers and Justiciars will almost always be antagonistic towards non-High Elf players, showing almost zero tolerance when verbal warnings are ignored and/or not followed immediately. Although not the main antagonist of the game, the Thalmor’s presence in Skyrim makes for a tense atmosphere, especially considering the Stormcloak’s ongoing resistance against the Empire.

High Elf players can also expect hostility towards Nord NPC’s, making it difficult when getting quests or doing something mundane like getting Straw in Skyrim.

Playing a High Elf in Skyrim

As primary Magicka users, High Elf players in Skyrim are gifted with major bonuses towards all magic skills, including:

The High Elf player also has the advantage of starting the game with a powerful Illusion spell (along with the standard Destruction and Restoration spells given to new players:

High Elves in Skyrim have access to the racial power, Highborn, and the special ability Fortify Magicka: 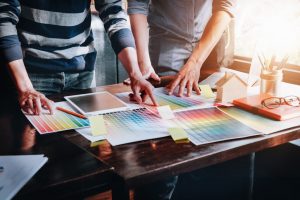 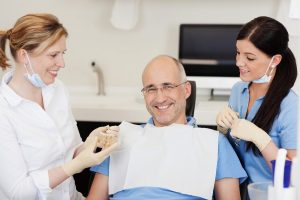 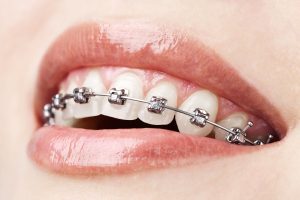 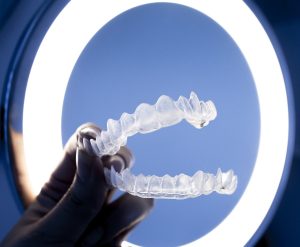