The Island of Misfit Toys; What It Means to Kids 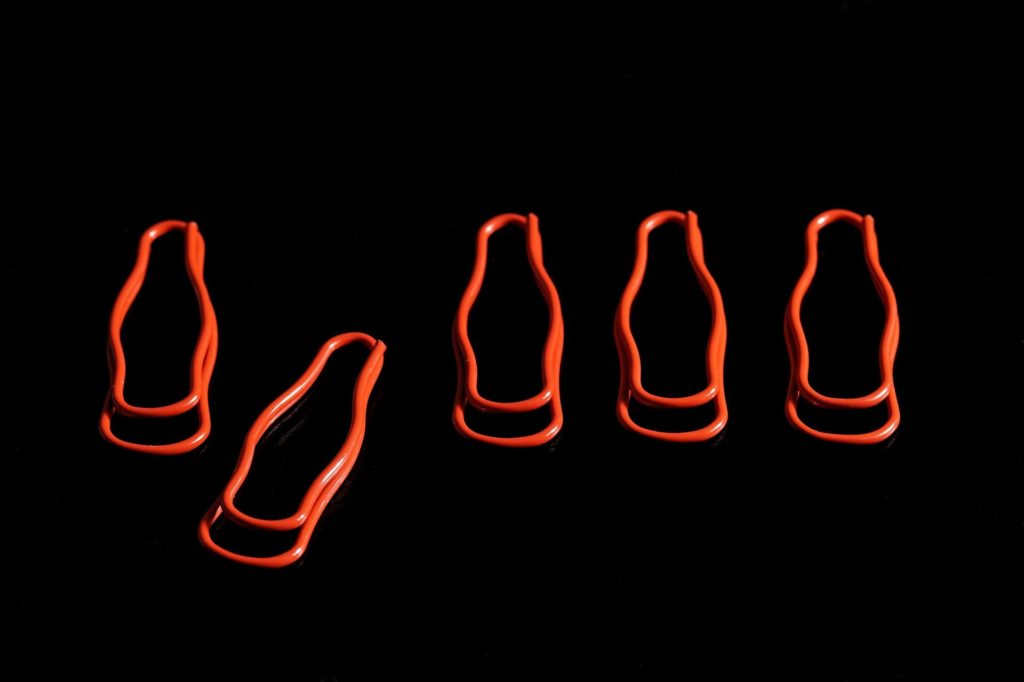 “The Island of Misfit Toys” is a phrase many people use nowadays to describe a place where they can all be themselves, accepted and free from judgment. It really is an amazing concept, but where exactly did the phrase come from?

The movie is an origin story for Rudolph; beginning with his discovery by Santa and Mrs. Claus (we also learn that Rudolph is the son of Donner, Santa’s lead reindeer). A majority of the movie deals with Rudolph being tormented for his nose, him running away and meeting Hermey the elf (who ran away because he wanted to be a dentist rather than make toys), the pair running away from an Abominable Snow Monster, and finally landing in the Island of Misfit Toys, where King Moonracer, leader of the misfit toys, makes Rudolph and Hermey promise to tell Santa about their plight. The movie climaxes with Rudolph saving his parents and Clarice from the snow monster, finding their way back to Santa Claus, and of course, Rudolph’s acceptance into the Claus family.

It’s a feel-good movie, and as a child growing up in that time, it would make sense that you didn’t notice the Island of Misfit Toys, but it’s perhaps one of the most problematic, and probably the most important, aspect of the movie.

The Island of Misfit Toys was a place where unwanted or unloved toys go to live. These toys usually have some form of defect or were just created differently, like a spotted elephant, a lion with wings, a train with square wheels, and a water pistol that shot jelly. Whether by manufacturing defect or damage, they don’t say, but if we were to follow the logic of the movie’s universe, wherein all toys in the world are made independently at Santa’s workshop, then it’s fair to say that these toys were discarded by Santa himself.

And it’s not just a case of millennials being sensitive; the original ending of the film involved Rudolph saving Santa and his delivery of toys, with the Island of Misfit Toys is pretty much forgotten. Seriously, after Santa gives his trademark “Ho ho ho! Merry Christmas!”, the credits roll and we all but forget about the Island. Viewers were understandably disturbed by this and wrote thousands upon thousands of letters to NBC (yes, we used to write letters, kids) asking them to change the ending.

And guess what? It worked.

Subsequent showings of the film starting in 1965 featured a reworked ending where Rudolph takes Santa to the Island of Misfit Toys where Santa comes in and takes all the toys back with him. What he does with them, we’re not entirely sure, but hey it’s Santa, I’m sure he’ll take care of them.

Not quite, according to multiple critics. Many people pointed out that the reason they were left there in the first place was because of Santa’s cruel neglect. In fact, one of the prevailing theories for the original ending’s abrupt, almost malicious, omission of the Island of Misfit Toys redemption is that the promise of Santa to eventually save them should be enough, he is Santa after all. Of course, this becomes a dangerous notion to have, considering he put him there in the first place.

Of course, the Rudolph movie itself got a sequel which focused on the Island of Misfit Toys creatively called Rudolph the Red-Nosed Reindeer and the Island of Misfit Toys, where the island’s inhabitants are being kidnapped by the evil Toy Taker, which was masterfully performed by Rick Moranis in his first acting role of any kind after the start of his indefinite acting hiatus in 1997. In the 2001 Rudolph movie, the focus is shifted on the misfit toys, their plight as unwanted creatures, eventually culminating in the (spoiler alert) revelation that the Toy Taker himself was an unwanted toy who just wants to save other misfit toys from being unloved and unwanted. It was a poignant take on the classic, albeit still problematic, considering that the island and the original inhabitants are still there (did Santa not find them a home? Did he renege on his promise? We’ll never know).

Most millennials will probably be aware of the phrase “Welcome to the Island of Misfit Toys”, made popular by Stephen Chbosky’s book The Perks of Being a Wallflower, which was turned into a highly successful teen movie.

In the book/movie, Sam and Patrick introduce fellow outcast Charlie into their group, inducting him via a house party, which Patrick calls “the Island of Misfit Toys”, a reference to the idea that ‘unwanted’ or unpopular kids always have a place to go and friends to have, even if it’s just themselves.

In the real world, the phrase found itself describing the Harry Chapin Playground in Brooklyn, a small park that became an unofficial swap site for used toys. Parents would come with their children to drop off unused toys so that other, underprivileged kids can have a chance to play. It was, of course, quickly named “The Island of Misfit Toys”, and was a place to get free toys for decades. Sadly, the New York Parks and Recreation Department decided to end the practice back in 2014 by having Parks Workers swoop in every Christmas season to collect unattended toys. The New York Parks and Recreation department claims that it does this for safety; some of the toys being left behind were broken, trashed, and some were even made dangerous because of sharp edges or toxic chemicals. Either way, many Brooklyn residents were heartbroken.

The original movie made it clear that even St. Nick made mistakes, and unfortunately, he didn’t have it in him to love his mistakes. The Island of Misfit Toys, at least in the Rudolph universe, was like a prison, a place of exile similar to Elba.

But it wasn’t all bad; perhaps unintentionally, the movie created a concept that differently-abled and neurodivergent kids embraced. Soon enough, the Island of Misfit Toys became an idea, a theoretical location where the bullied, the different, the disabled, the autistic, and everyone else who doesn’t fit the ‘normal’ label can go and be themselves, free of judgment.

PrevPreviousLigma: The Silent Killer
NextDragons, Wyverns, Wyrms, and Drakes, Oh My! A Basic Rundown of the Differences Between These Fantastic BeastsNext