The Little Mermaid: All the Names of Ariel’s Sisters 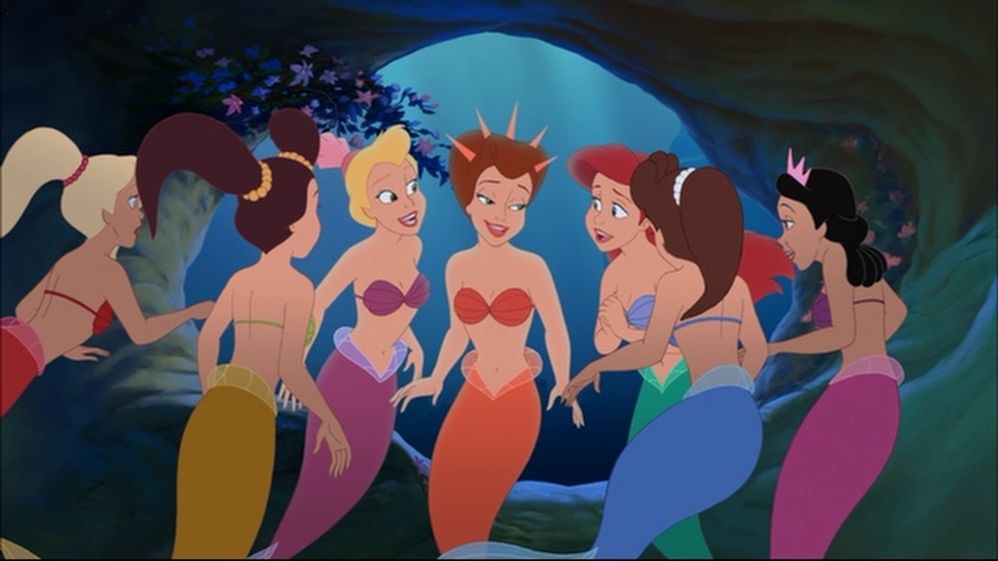 We all know the 1989 Disney animated film The Little Mermaid. Located in the underwater kingdom of Atlantica, mermaid princess Ariel longs to see the human world above which her father, King Triton, disapproves of. The film gets its name from the fact that Ariel is the smallest mermaid in her family, but at the start of the movie, we also see that she’s the youngest.

At the start of the film, we see Ariel’s sisters perform a song for their father and to the rest of Atlantica. The song was supposed to be the 16-year-old Ariel’s musical debut, but she blows it off to go exploring.

How Many Sisters Does Ariel Have?

Ariel has six older sisters: Attina, Alana, Adella, Aquata, Arista and Andrina. They are all born to King Triton and his late wife, Queen Athena, making all of them Princesses of Atlantica. It’s likely that Ariel and her sisters were given names that start with the letter ‘A’ in honor of their mother.

They have no biological brother, but in the prequel television series The Little Mermaid, the royal family unofficially takes in an orphaned merboy named Urchin, whom the sisters look at like a little brother.

The Little Mermaid takes place in Atlantica, arguably somewhere within the Atlantic Ocean. It can also be argued that Prince Eric’s palace is somewhere in Denmark. Ariel’s sisters have never had a problem with obeying their father’s rules on swimming to the surface.

What Are The Little Mermaid’s Sisters’ Ages?

Information about their ages and birth order has always been conflicting in The Little Mermaid franchise. During their performance of the song “Daughters of Triton,” their order of announcement was supposedly according to birth order. That means the eldest would be Aquata followed by Andrina, Arista, Attina, Adella, Alana, and then Ariel.

The Little Mermaid comic “Serpent Teen” also supports this claim that Aquata is the eldest because she is their father’s heiress to Atlantica. However, future information added to the franchise changes the order of their birth.

This conflicts with other Disney sources that claim Ariel is 16 by the time of The Little Mermaid. Also, in the original film, Adella says she is two years older than Ariel, meaning she should be 18 or 17 years old, depending on whether Ariel is either 16 or 15.

Ariel’s Sisters in The Little Mermaid

The sisters have very minor roles in the original film. After their performance of “Daughters of Triton,” they’re seen in their dressing room or bedroom. They deduce that Ariel is in love with someone, which their father overhears. They’re later seen at the end of the film with Triton, smiling and waving at Ariel as she marries Eric on a wedding held on his ship.

The sisters also have a minor role in this film. They’re seen in the beginning of the film, celebrating their niece Melody’s birthday with their father and the rest of the merpeople in Atlantica.

However, they lose contact with her and Ariel after the threat of Ursula’s sister, Morgana, leads Ariel to hide Melody’s mermaid heritage from her.

Ariel’s sisters get a more prominent role in this film. This is a prequel film that takes place years before the events of The Little Mermaid. It explains what happened to Queen Athena and why Triton used to be very strict about his daughters staying away from the surface. As children, Ariel and her sisters witnessed their mother die when a pirate ship attacks them.

Ten years after the incident, Ariel and her sisters live in a strict routined lifestyle guarded by their cruel governess Marina and live in a kingdom where music is banned. However, Ariel discovers a secret music club and leads her sisters to that place. Later, Ariel leaves Atlantica, and Attina is the one who informs Triton that Ariel is missing. After Ariel brings music back to Atlantica, she and her sisters rejoice.

Everything to Know About Ariel’s Sisters

Based on media released after The Little mermaid, Attina is the first-born daughter of King Triton and Queen Athena, thus making her the future Queen of Atlantica. She’s the most clever and serves as her sisters’ voice of reason and the one who plays the motherly role in the family. In The Little Mermaid: Ariel’s Beginning, Attina blames herself for her mother’s death because her tail fins got stuck between two heavy rocks and her mother had to swim to her to save her.

The second-born sister. She is the glamorous sister who makes her own beauty products.

The third sister. Aside from Ariel, Adella is the only other mermaid princess whose tail doesn’t match her shell bra. In the TV series, she’s portrayed to be curvier and plumper than her sisters, but in the rest of the media, she’s just as slim as the other sisters. She is the flirty and boy-crazy sister.

The fourth sister. Aquata is known for having a seahorse doll named Mr. Fuzzyfinkle. She’s said to be not a very good dancer.

The fifth sister. She is the sweet-natured and musically gifted sister who can play the trombone and loves to perform.

The sixth sister. She’s the funny one who likes humor, jokes, and sarcasm. 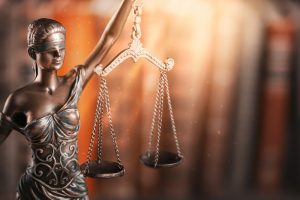 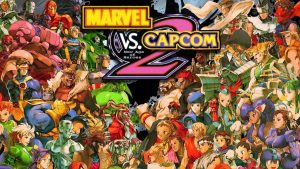 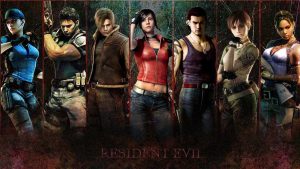