What Is National Harry Potter Day and Why Are There Two Dates? 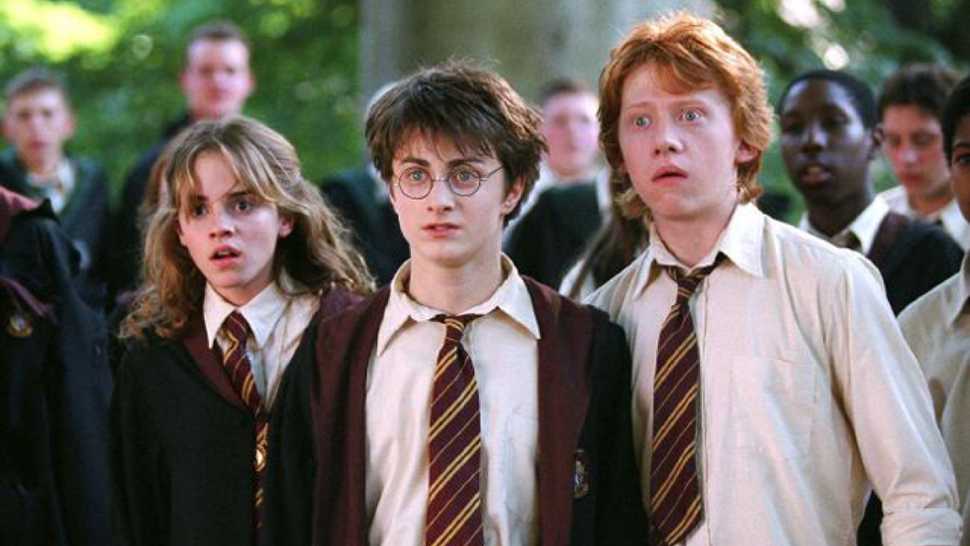 Nowadays, there’s a national day for almost everything. For example, April 4 is National Walk Around Things Day. And every third Sunday in July is National Ice Cream Day in the United States. And every November 10, children around the world celebrate the unofficial holiday of Sesame Street Day.

Aside from Halloween, Harry Potter fans will have a reason to dress up in their robes and other outfits associated with the books. In the Harry Potter series, October 31 marks the end of the First Wizarding War (specifically, on October 31, 1981).

On this day, Lord Voldemort was supposedly killed in his attempt to murder the baby who was prophesized to cause his fall, Harry Potter. However, because of Lily’s sacrifice creating an ancient and powerful magical protection, the Killing Curse rebounded onto Voldemort himself.

Following the aftermath, most Death Eaters went into hiding or surrendered. News of his apparent death spread around Great Britain. Because wizards and witches had been living in fear since the beginning of the war in the 1970s (and even prior to this, Voldemort had already been gaining power and learning the Dark Arts), there were so many celebrations around the country that even Muggles (including Harry’s maternal uncle Vernon Dursley) began to notice these celebrations.

Because of the celebrations that took place as early as Harry Potter and the Philosopher’s Stone, it’s easy to see why many people would consider October 31 to be National Harry Potter Day. However, I’d have to disagree with this. Not only would this be incredibly dark (and not go with Harry Potter’s rating which is often family friendly), while this was a day of monumental celebration, we all know that Voldemort wasn’t truly dead. In fact, he’d return in 14 years even more powerful and create another Horcrux that would make him harder to kill.

On the final day of the Second Wizarding War, Harry Potter and his friends destroyed all of Voldemort’s remaining Horcruxes, allowing Harry to battle with him as his equal. Voldemort believed that he had the advantage of wielding the Elder Wand, the most powerful wand in existence. However, the wand would not work in his favor because the true master of the wand was Harry himself. As a result, the wand refused to kill its own master with a Killing Curse, and the spell rebounded on Voldemort himself. With no Horcrux to keep his soul alive, Voldemort finally died.

If you look at those who led the Second Wizarding War, you have plenty of people involved. Albus Dumbledore played a huge role in raising Harry into a position of leadership while leading the Order of the Phoenix for a time. Alastor “Mad-Eye” Moody, Kingsley Shacklebolt, and even Rufus Scrimgeour did their roles in trying to keep the Ministry of Magic on the right side. And then you have people like Ron Weasley and Neville Longbottom who stepped up to the plate and destroyed Horcruxes. You also have to consider the Order of the Phoenix, Dumbledore’s Army, the Hogsmeade Villagers, Hogwarts Staff, students of all Hogwarts houses, and even the house-elves, centaurs, and other creatures that fought for this side.

It would be unfair to celebrate a day of victory that was a joint effort from everyone involved and to only remember Harry Potter himself. Sure, he was the Chosen One, but he could not have won the war if it weren’t for the people who fought alongside him to the end, as well as those who sacrificed their lives along the way. Honoring Harry alone on this day would be an insult to people like Remus Lupin, Nymphadora Tonks, Fred Weasley, and Dobby.

Out of all the three dates, I think this is the most fitting day for National Harry Potter Day because of two reasons. First, the obvious one: it is Harry Potter’s birthday, so we celebrate the birthday of the Boy Who Lived. It’s a special date because it’s what made Harry meet all the criteria stated in Sybill Trelawney’s first prophecy, specifically, the one where he was born at the end of July. Had he been born much later on August 1 onwards, the role of the Chosen One would have been Harry’s friend Neville Longbottom, who was born a day before.

It’s also fitting that we should celebrate National Harry Potter Day on Harry’s birthday because it would compensating for Harry’s lack of birthday parties while living with the Dursleys. In Harry Potter and the Philosopher’s Stone, we see that Harry has never had a birthday party like his cousin Dudley had. So, to have millions of Potterheads celebrating on his birthday – well, Harry had never imagined he’d have so many people celebrating his birthday.

Also, just like the reason we’d celebrate on Harry’s birthday, it would be amazing to show Rowling our appreciation for her books on her birthday. If you’ve ever read up on J.K. Rowling’s life, you’d know that her life prior to Harry Potter was nothing like Malfoy’s wealthy lifestyle. She was a single unemployed mother relying on state benefits while writing Harry Potter. And even when she was done writing the book, she received rejections from several publishers until she was green-lit by Bloomsbury in 1997.

So, to thank J.K. Rowling, celebrating an unofficial national holiday for her book on her and Harry’s birthday would be a refreshing way to keep the Potter craze alive. Which is why, out of the three dates most people bring forward to celebrate National Harry Potter Day, I think July 31 is the most appropriate out of them all.